RiTribes is home to a variety of people, perspectives, ideas, and information.

Study Finds ‘Like’ Buttons Are the Most Harmful Social Media Feature

Study Finds ‘Like’ Buttons Are the Most Harmful Social Media Feature

A study commissioned by the Royal Society for Public Health (RSHP) finds ‘like’ buttons are the most toxic feature on social media.

The RSHP polled over 2,000 people, including adults and teens, and found the like button is considered more harmful than push notifications, which are designed to keep people using social media apps.

“While we welcome steps by industry to mitigate harms related to social media use, it is notable that two of the most toxic elements of platforms are the like button and push notifications – elements specifically created by social media companies themselves.”

Users of social media apps, and all apps in general, have free reign to control the push notifications they receive. Likes, on the other hand, are nearly unavoidable. 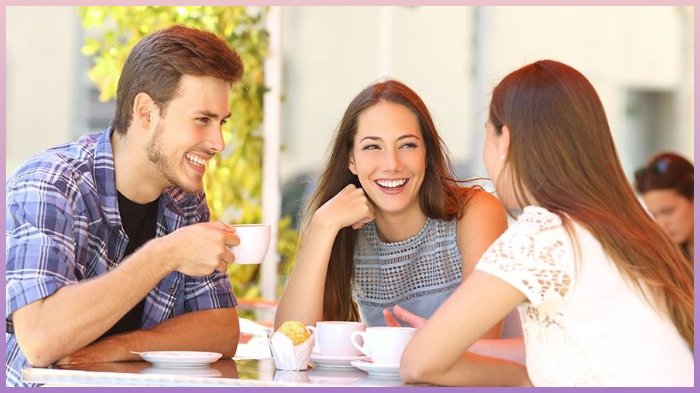 Instagram has taken steps to phase out likes on its platform by not showing how many likes a post receives. However, that’s just a test which has been rolled out to select countries only.

This study coincides with the RHSP’s second annual “Scroll Free September” campaign, which had around 300,000 participants last year.

“Along with our campaign to raise public awareness and help users build balanced relationships with social media, there is also a duty of care that falls on industry. The architecture of social media must be built to encourage meaningful use and, most importantly, place the user behind the wheel.”

Other elements of social media that were considered especially toxic include:

Link to the source